Peter Hoennemann, born in Hamburg, started out his career in Paris where he became successful in fashion photography at a very young age. Shortly after arriving in the fashion capital, he secured Valentino and Dior campaigns.He lived and worked in Paris as well in New York until 1999, before deciding to make his home between Hamburg and Paris. He has continuously expanded and grown artistically, focussing more on portraiture since the late Nineties. In portraits, he combines his experience with a never-ending curiosity in people and eager interest in the creative process. Portraiture work for him naturally led him to art photography and, consequently, crossover work that combines fashion, art and portrait. It is this bridging of disciplines that fascinates him most. He has shot celebrities such as Willem Dafoe, Carla Bruni, John Hurt, Christoph Waltz, Mikhail Gorbatshov, Bill Gates and the Dalai Lama, who said of Peter that he was able “to capture the beauty of a soul and translate it into poetic pictures.“ His portraits are published internationally in magazines such as Vanity Fair, VOGUE, GQ, Stern, Zeit Magazin etc. Advertising clients include companies such as American Express, Air France, Deutsche Bank, Sony or Vichy. 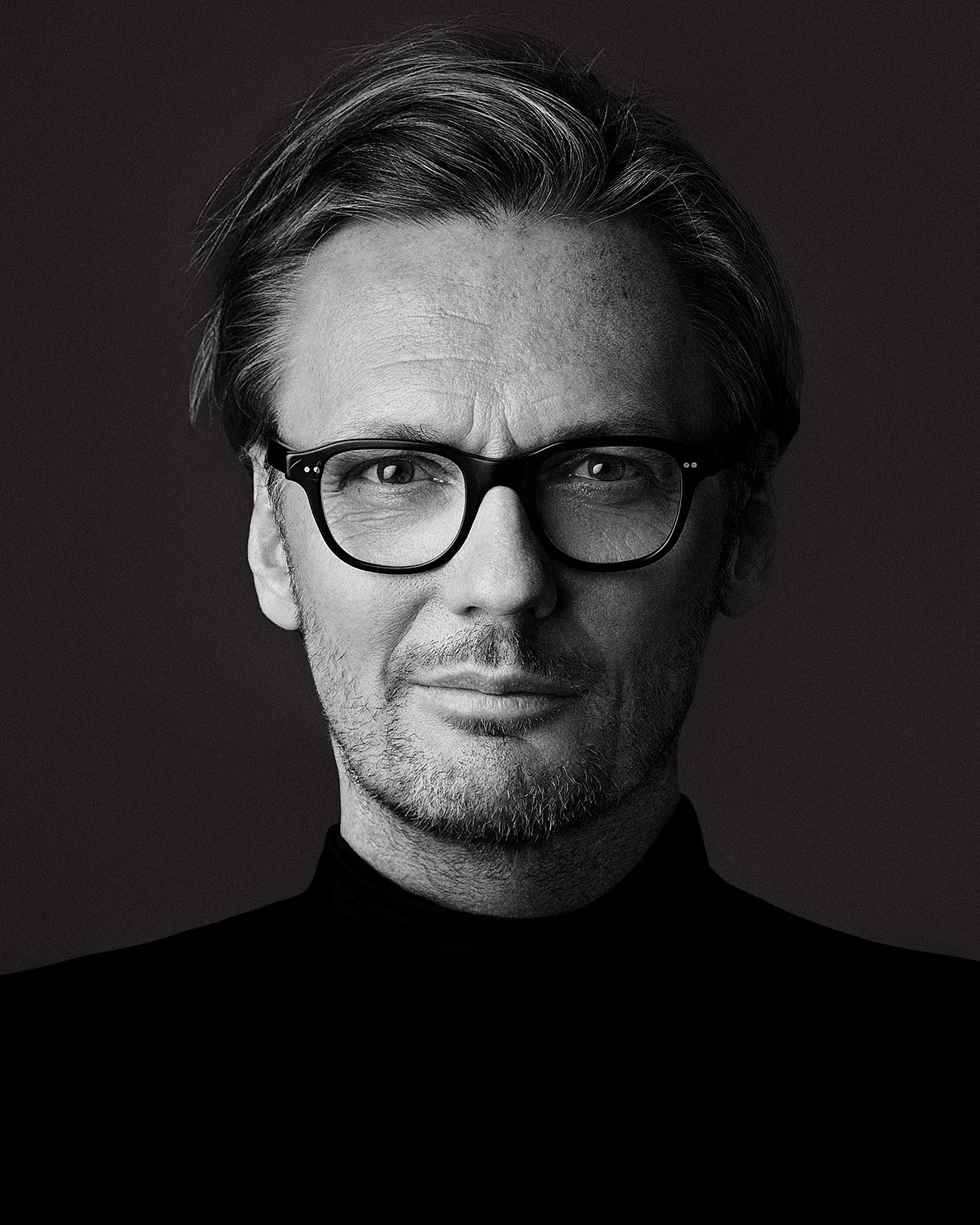